Context
In less than 50 years, Mauritius has gone from having a low-income sugar-based monoculture economy to having a well-diversified economy supported by export-focused manufacturing, tourism, and financial and business services. However, according to some research, Mauritius is still facing poverty problems in some vulnerable parts of the island, leading to a high level of unemployment and also difficulty for children to have access to education.

Mauritius, a Small Island Development State (SIDS), is likewise having trouble coping with the effects of climate change. The nation is extremely susceptible to the harmful consequences of climate change, particularly in its coastal regions. The more vulnerable people are affected first by the rising sea level, increased frequency and intensity of tropical cyclones, and heavy rainfalls, which all contribute to significant economic damage.

Our work in DIS MOI
DIS MOI Mauritius was registered in 2012 and has received the support of NSIF, Rosa LUXEMBERG foundation, Australian High Commission among others. The main activities have been:

Staff and Volunteers
Mauritius has 29 staff, including around 10 program and support staff and special educators for the education program.

Looking Forward
In 2023, DIS MOI Mauritius will scale up its activities , professionalize by adherence to international standards regarding assessment, monitoring and reporting and is planning to widen the HR department and open a legal department. 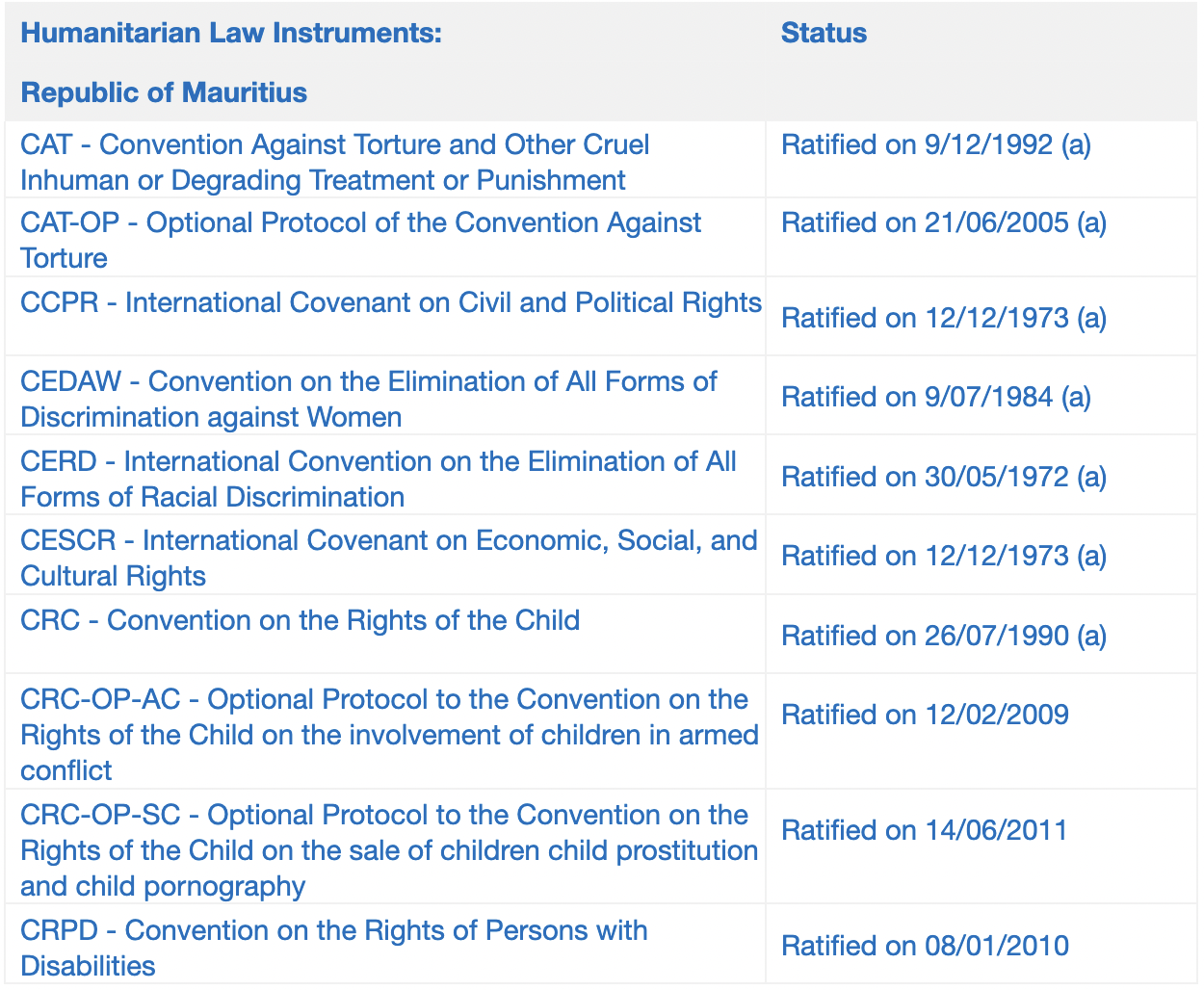 Our work in DIS MOI
DIS Moi’s antenna in Rodrigues was opened in 2018 following the online training on Human Rights that got a couple of young activists to reach out to the main office to create DIS MOI Rodrigues. Since then, around 250 youths got enrolled with a decrease in 2020 due to the lock down.

DIS MOI Rodrigues is currently running fortified education for students in poor areas who are at the brink of dropping out and who are getting additional academic and psychosocial support. DIS MOI is also managing 8 youth clubs in 8 different schools covering the entire island. The youth became very committed and received numerous leadership and youth empowerment training during the past year. They chose to orient DIS MOI’s activities to environmental awareness and lead my clean up walks, as well as awareness sessions with the public. In total the clubs were taught to train their peers and reached around 500 public members and another 200 youths.

In November 2022, Rodrigues hosted the 1st Youth Regional Environment Council, uniting 30 youths from 3 countries to discuss and act towards a greener region and more accountability from the governments and citizens about the climate.

Staff and Volunteers
DIS MOI Rodrigues has 1 office in Port Mathurin, one full time program staff and 2 others working on the Fortified Learning Education program.

Looking Forward
In 2023, we are planning to partner with another local NGO named SORE (Save Our Rivers Ecosystems) to scale up their actions towards prevention of fauna and flora of their island and increasing public awareness on Human Rights topics.

Context
Given its high number of destitute families and significant inequities, Madagascar is one of the nations in the world with the most pressing poverty issues. 1.38 million individuals living on $1.90 per day, experienced extreme poverty as a result of the COVID-19 pandemic. The proportion of people in extreme poverty increased from 74.3% in 2019 to 77.4% in 2020. According to figures from the World Bank, there are 80% more impoverished people living in rural regions than in urban ones, and two-thirds of them are classified as severely poor. Compared to 31% in the nation’s capital and 55% in secondary cities, the poverty rate in rural sections of the island’s southern region is 90%. Income inequality has increased since 2005, according to the most recent Gini index measurement of 42.6 in 2012.

A third of the population lacks access to public services like electricity and health care, as well as consumption, literacy, and basic household goods. It will be challenging for Madagascar to attain the Sustainable Development Goals if the country does not take the necessary action by 2030. (SDGs). One illustration of gender inequality is the challenge women face in gaining access to land and property.

Our work in DIS MOI
Dis-Moi’s antenna in Madagascar was opened in 2019.  Our main activities are setting up of Dis Moi clubs with youth, sharing awareness on Human Rights, setting up ecological actions in 3 cities. The projects directly reached 100 youth from 14 to 18 years old and 400 persons from the general public.

Looking Forward
In 2023, the target is to scale up and open more DIS MOI clubs, to get international affiliations, more training and more professional staff. 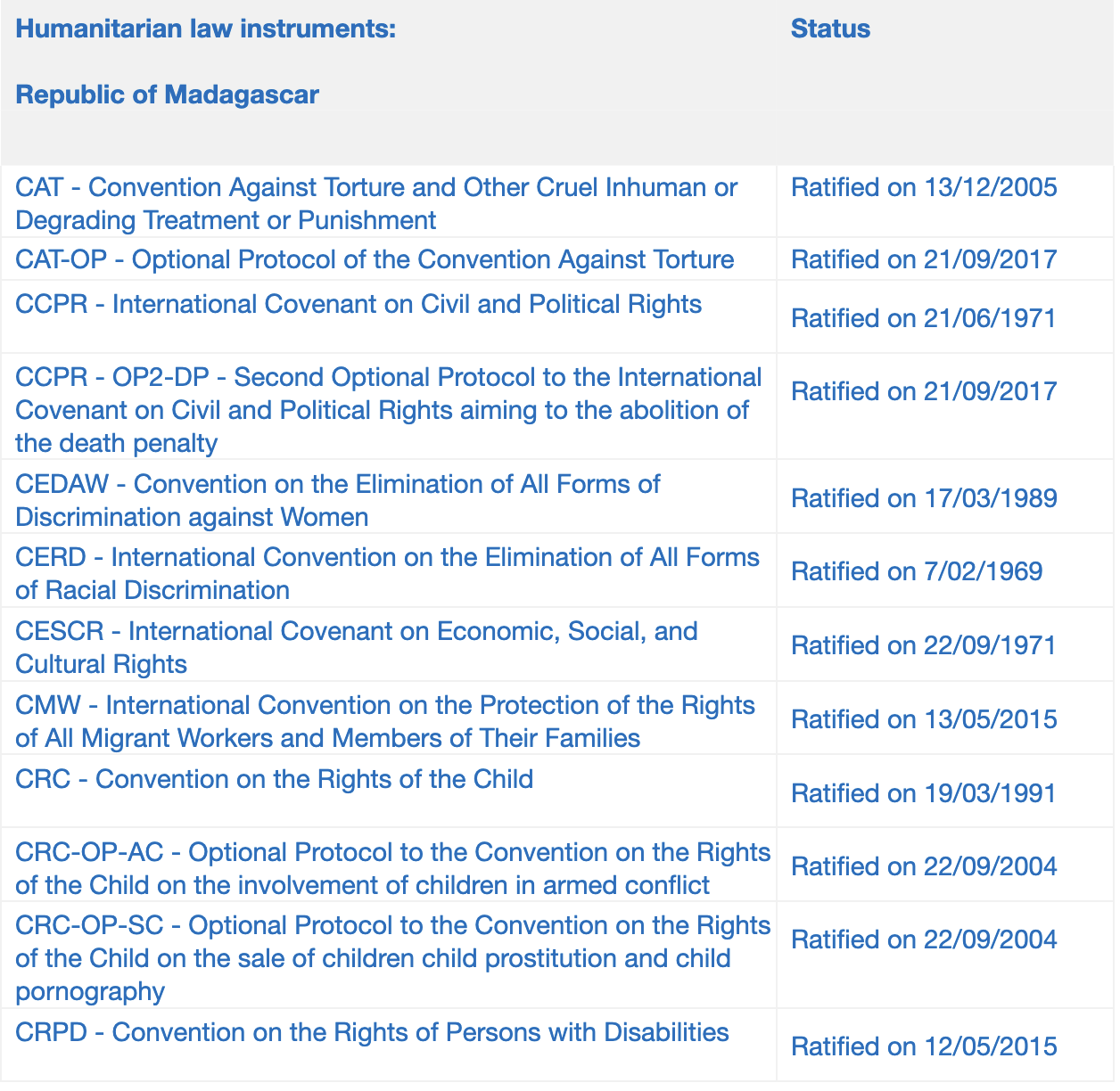